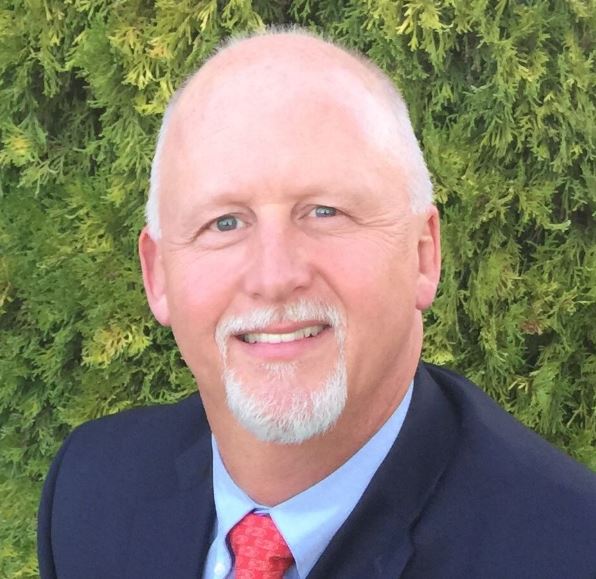 Cornell H. Menking is an international educator that has held senior positions at both U.S. and Latin American universities.  He has advised foreign governments and universities on topics such as leadership, higher education internationalization, accreditation, and English for speakers of other languages. He is multilingual (Spanish, Russian, West African Krio), has interdisciplinary interests (global education, educational leadership, pedagogy, assessment, learning and the brain, entrepreneurialism), and varied talents (musician, graphic/web design, artist, photographer, and outdoor sports).  Menking currently directs Study Group’s International Student Center at Baylor University.  Previously, he served as a professor and senior administrator at New Mexico State University (Vice Provost, Assoc. Professor), Kentucky State University (Assistant Vice President), Western Kentucky University (Chief International Officer), and Universidad San Francisco de Quito in Ecuador (Professor, Director of Masters in Education Program, Director of International Programs, and Associate Dean of the Graduate School). He served as a U.S. Peace Corps volunteer in Sierra Leone, West Africa, lived in Russia, and worked in Asia, India, and Latin America in the areas of leadership and sustainable development. He has a bachelor’s degree from Southern Methodist University (1986), and a Master’s (1998) and Ph.D. (2003) from the University of New Mexico in Albuquerque, NM. 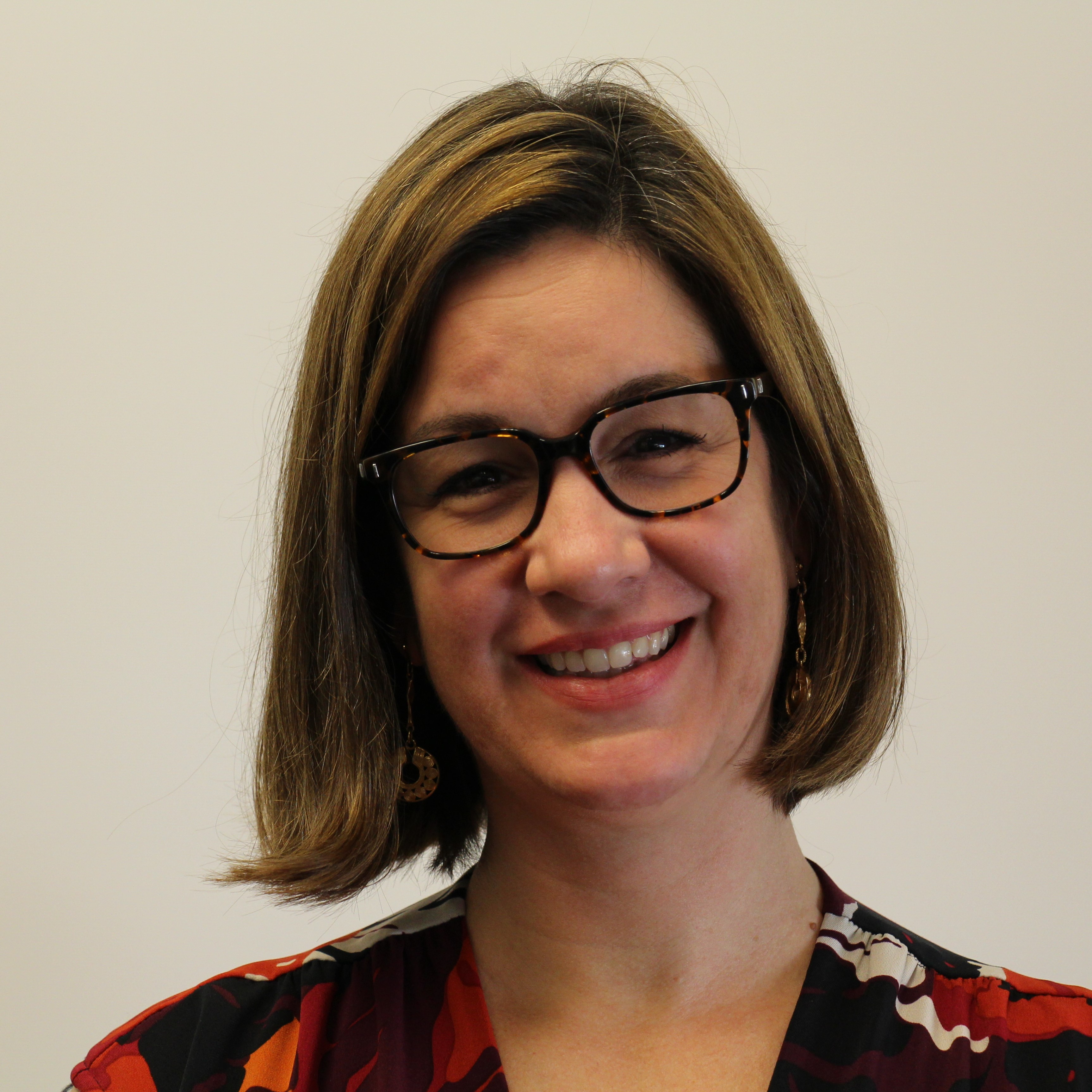 Meredith Moore majored in English and Spanish at the University of Dayton, and studied abroad in France, the Dominican Republic, and Costa Rica. After several years of non-profit work and travel, she found a love for teaching English to non-native English speakers. Meredith worked as an ESOL and EAP instructor for Seminole State College in central Florida, and then earned a master’s degree in Applied Linguistics at the University of South Florida in Tampa. Meredith has taught as a professor of English as a foreign language at universities in Morocco, Ecuador, and Chile. Meredith oversaw both the ESOL Program and the English Language Institute at Florida State College at Jacksonville. Spending so many years abroad and working with large numbers of newcomers to the USA have helped her develop a deep sense of understanding of international student needs in navigating the US university system.